Castello di Petroia Hotel | Relais in Umbria - Castello di Petroia
In Umbria, halfway between Perugia and Gubbio, stands the castle of Petroia on the horizon: a charming relais surrounded by rolling hills, a place of excellence and relaxation, for those who love privacy and tranquility.
relais umbria, Castle in Umbria, relais Gubbio
15421
page-template,page-template-full_width,page-template-full_width-php,page,page-id-15421,ajax_fade,page_not_loaded,,qode-title-hidden,side_area_uncovered_from_content,qode-content-sidebar-responsive,qode-theme-ver-10.1.2,wpb-js-composer js-comp-ver-5.1,vc_responsive 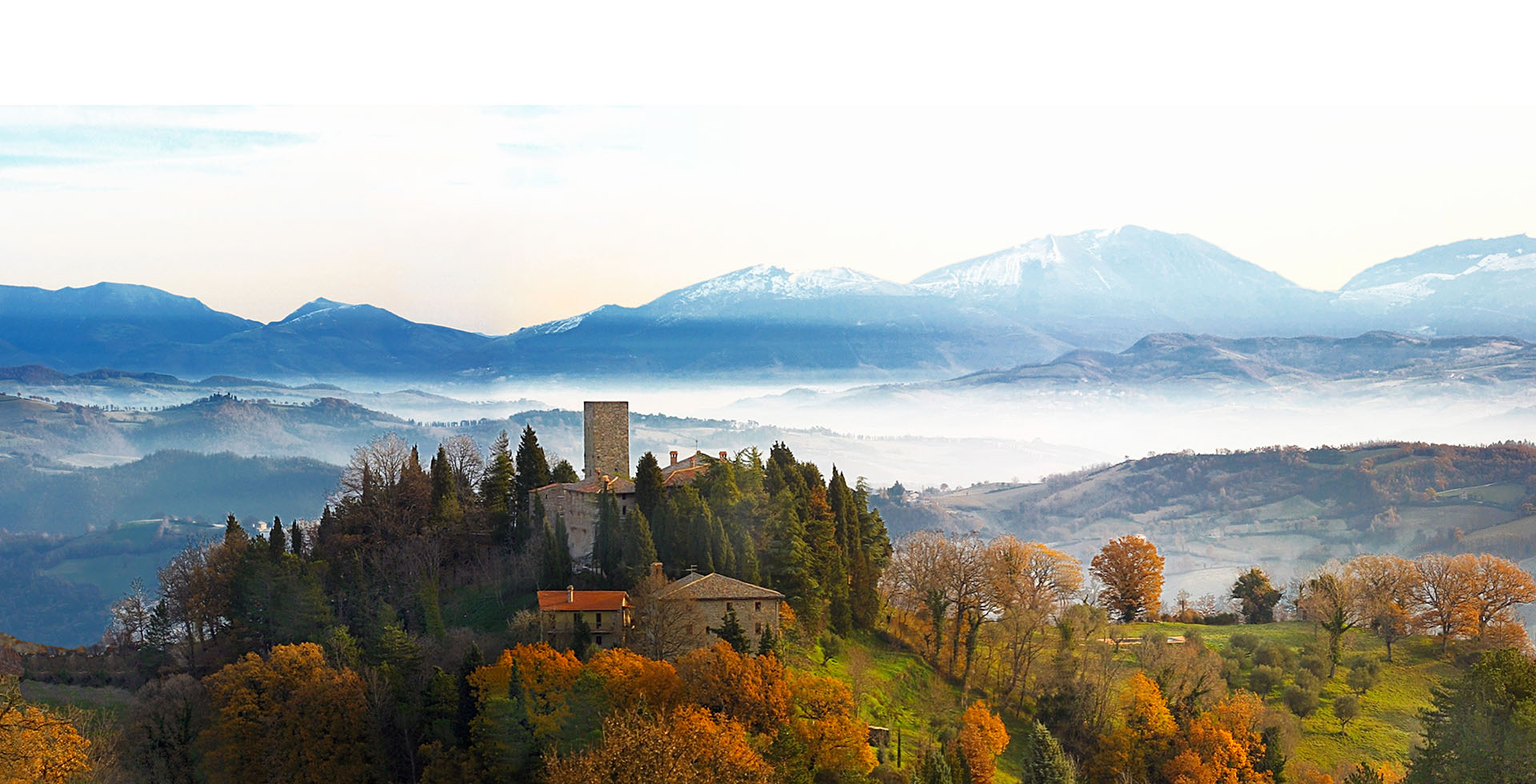 Localization and Structure of the Castle

Castello di Petroia is an authentic medieval fortress, dated back to the IX – X century, situated in Umbria, called The Green heart of Italy. Nestled on a hilltop between Perugia and Gubbio it offers a picturesque view of the surrounding landscape. The Castle was restored between 1982 and 1990, carefully preserving the authentic medieval structure.

There are three buildings inside the fortress walls:

The thousand-year history of the Castle

The origins of Castello di Petroia are to be found in the year 1072, when the independent town of Gubbio built castles to protect its territories.

discover the world outside the walls of the Castle